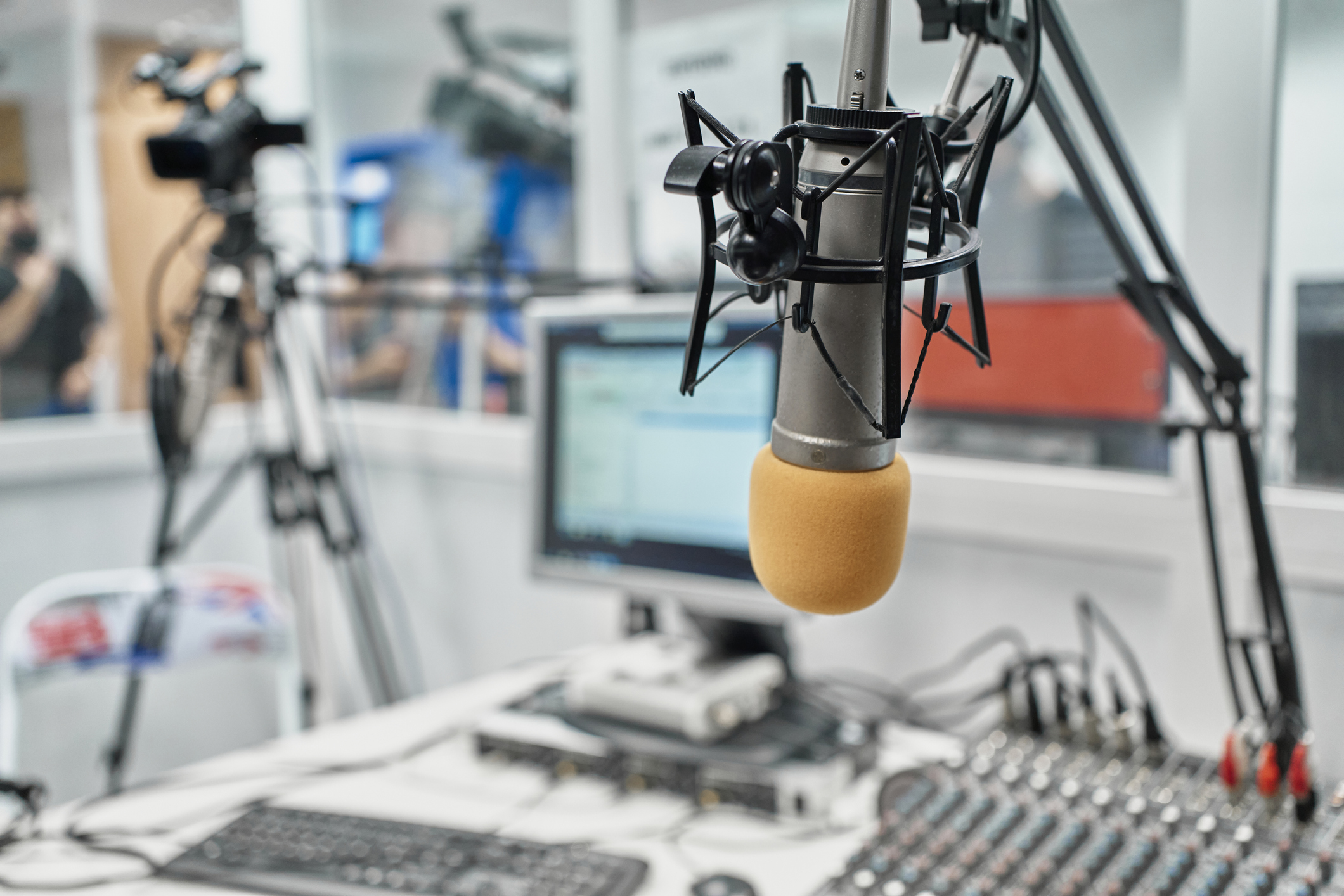 After a spring break hiatus, the Audio Astra column is back and – like a college student returning to a pile of homework after a school vacation – we’ve got some catching up to do. The links below include episodes from a few weeks listening in Kansas. Enjoy!

In this charming little story about Footprints, a Lawrence store specializing in Birkenstock sandals, Gina Kaufmann reflects on the timelessness of the store’s mission. It’s been around for four decades and it still offers a service that few others do. The store owner fixes Birkenstock sandals for people across the country so they can continue to wear their beloved hippie shoes, while many other shoe owners would throw away theirs.

The story turns into a meditation on how long someone can keep doing a job and how useful it is to fix things that other people would throw away.

The story made me think of permanent things in my life, items that have been in my closet for years, not out of nostalgia but because I keep wearing them.

What pair of shoes did I have resoled? What shirt did I mend when a button popped? What pair of jeans did I patch at the knees after too many renovation projects? The answer is few.

We move so quickly to the next point.

However, my students at KU and my teenage daughter taught me the danger of “fast fashion”. The phrase represents an awareness of how quickly we replace clothes, not only because they are out of style, but also because they are sewn so badly that they cannot hold up any longer. ‘a season.

My students at KU and my teenage daughter taught me the danger of “fast fashion”. The phrase represents an awareness of how quickly we replace clothes, not only because they are out of style, but also because they are sewn so badly that they cannot hold up any longer. ‘a season.

Considering fast fashion and its effects on workers in developing countries makes me buy a little differently. Why not buy something you intend to keep for years, something so valuable that you would repair it if it were damaged?

This episode is balm for any raw political skin irritated by our contradictory politics over the past few years. It also features ways to interact and learn more about the Kansas Department of Wildlife and Parks commission. Two commissioners are guests and talk about how to interact and raise any concerns you may have with the commission. We never hear of political infighting or turf wars. Indeed, we never hear the words “Democrat” or “Republican”. And it’s a satisfying contrast to the rest of our political world.

In this story by Blaise Mesa, we hear about the many cultural and racial sensitivity issues that affect children of color in foster care in Kansas. Under this system, black children are likely to be placed in non-black homes, according to data Mesa has received from private foster care companies. He also interviews experts and former foster children to elaborate on how helpful it is for children of color to be placed in households that closely resemble their original households.

Note: I am employed by the University of Kansas at its School of Journalism and Mass Communication.

NPR China Affairs correspondent John Rutwich updates the story of a KU professor who is defending himself against federal charges that are part of a Trump-era program called the China Initiative.

The story details the effects of lawsuits like this: how they devastated the professor’s professional work, his family’s sense of security, and their finances. It remains disturbing to know why the professor was prosecuted and whether this prosecution is justified. Of course, there are plenty of reasons to be concerned when a program has been named the China Initiative and announced by former Attorney General Jeff Sessions.

It is reassuring to learn that the Biden administration has abandoned the program, and alternatively disconcerting that the prosecutions being investigated under the program are progressing.

Is a University of Kansas trying to expel black athletes?

What’s miraculous about Frank Morris’ reporting on Highland Community College is how he organizes the startling information he found about the school’s athletic programs.

How do you prioritize which sensational information to deliver to the listener first? Is it the threat Morris received at a local restaurant where he did interviews? Was it the stolen car ring the basketball coach was running? Or is it the college president comparing one of the black student-athletes to Hitler?

What’s clear in this goulash of bad news is that Highland has heartbreaking tension on campus and it looks like black athletes — or anyone who stands up for black athletes — are subject to expulsion.

This small Kansas town seems a microcosm of the cultural, political and racial shifts that have rocked our country over the past 10 years: the Black Lives Matter movement, Colin Kaepernick’s activism and former President Donald Trump’s permission to to be openly racist in white America.

What did we miss? E-mail [email protected] to let us know about a Kansas-based audio program that would be of interest to Audio Astra readers.

Nike Brings Back Kobe Bryant’s Shoes and Here’s Why