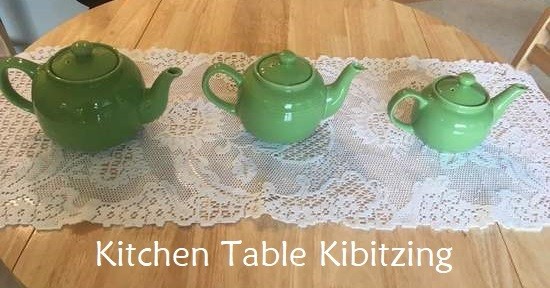 “Why the fox steal my shoes?” sounds like the start of a brain teaser riddle or a boring viral song. shoe theft.

About two weeks ago, Christian Meyer, a resident of the Berlin neighborhood of Zehlendorf, noticed that one of his new and expensive running shoes was missing from his porch, and he decided to investigate the theft, according to german news site Tagesspiegel reported.

Meyer quickly learned he wasn’t the thief’s only victim, and a tip helped him catch the fox bandit red-handed (or red-legged) with two blue flip flops in his mouth, according to Tagesspiegel. A few days later, Meyer spotted the fox again; he followed him into a thicket, where Meyer crawled for nearly an hour. There he discovered the fox’s secret stash of more than 100 shoes, “most of them just gnawing away a bit”, Tagesspiegel reported. www.livescience.com/…

Apparently, foxes use shoes to learn life skills such as honing their prey.

The pair of wily foxes was discovered after police received reports of the mysterious disappearance of shoes from eight households in Nagaokakyo, about 235 miles (380 km) west of Tokyo.

Five police officers took part in the surveillance which ended with the discovery of two foxes who had taken up residence in the garden of an empty house, with 40 pairs of shoes strewn around a burrow.

In a German town, a fox was responsible for stealing more than 100 shoes.

In England, 50 shoes were found along a path near a fox den – runners and work boots seemed to be favorites. www.fernsfeathers.ca/…

The warming of the earth, combined with the exhausting nature of the game, raises questions about the future of the second most popular sport in the world.

…questions are being raised inside and outside the sport about the sustainability of cricket amid the extreme weather conditions and grueling scheduling of various game formats. England star Ben Stokes has retired on July 19 from the one-day international format, saying, “We’re not cars where you can fill us up with gas and let us go.”

Kitchen Table Kibitzing is a community series for those who want to share a virtual kitchen table with other Daily Kos readers who don’t throw pies at each other. Come and talk about music, your time, your garden or what you cooked for supper…. Newcomers may notice that many of those who post in this series already know each other to some degree, but we welcome guests to our kitchen table and hope to make new friends as well.