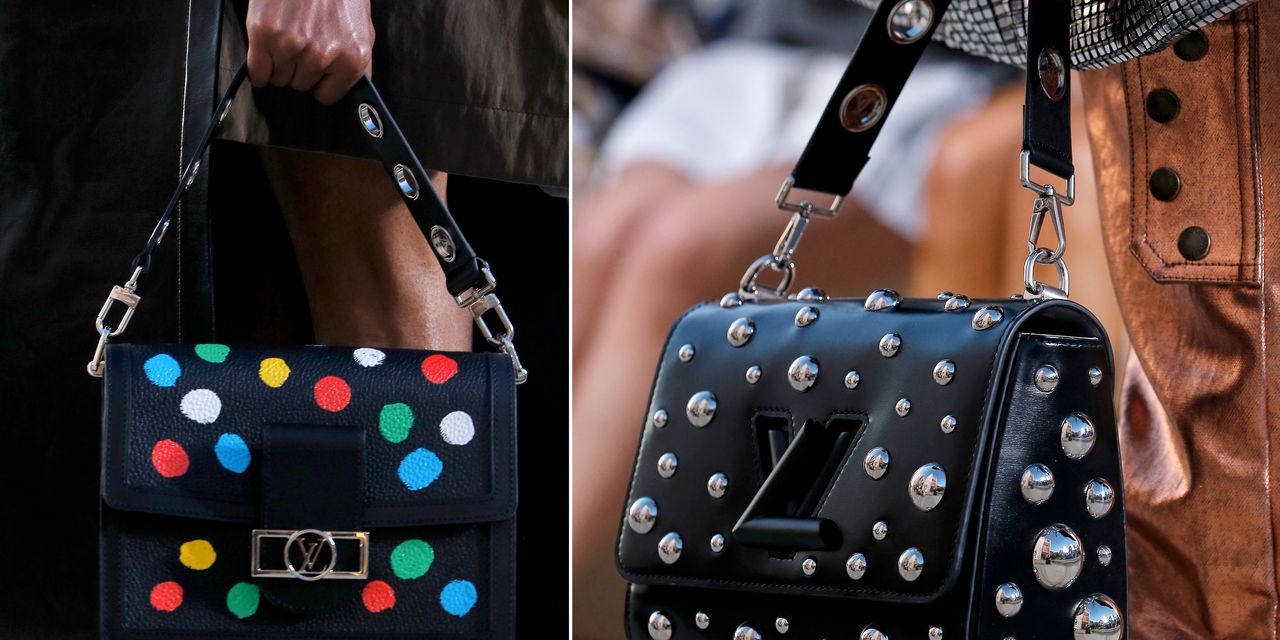 A handful of leather goods from the collaboration were shown for the first time at the “Nicolas Ghesquière’s Cruise 2023” fashion show, which took place earlier in May at the Salk Institute in San Diego, California. Ghesquière, 51, is the creative director of the French fashion house.

Kusama, 93, is known for her repetitive use of polka dots, balls and reflective materials. In 2012, under the direction of designer Marc Jacobs, Louis Vuitton partnered with Kusama for a collection of dresses, scarves, shoes and bags.

The new collection, judging by a small sample during the fashion show at the Salk Institute, has a futuristic look. Colored dots are apparently painted on Louis Vuitton leather bags. One of the black bags is dotted with silver balls, in reference to Kusama’s popular work, Narcissus garden (1966).

Kusama is one of the most successful living contemporary artists in the world. Her paintings and sculptures are widely displayed in museums and public spaces, while products featuring her art, from cars to handbags, are sold worldwide.

Last week, one of Kusama’s first paintings, Untitled (Nets) (1959)sold for $10.5 million at Phillips in New York, a record auction price for the artist.

In addition, Louis Vuitton is organizing an exhibition presenting its Nike Air Force 1 sneakers designed by the late Virgil Abloh by next Tuesday at the Greenpoint Terminal Warehouse in Brooklyn.

The sneakers were created by Abloh, then Men’s Artistic Director at Louis Vuitton, in partnership with Nike “Air Force 1” for the Spring/Summer 2022 collection. Abloh died of cancer in November 2021 at the age of 41 .

In February 2022, 200 pairs of sneakers fetched a total of US$25.3 million at Sotheby’s, with proceeds going to a scholarship fund set up by Abloh.

3 expert tips to improve your speed