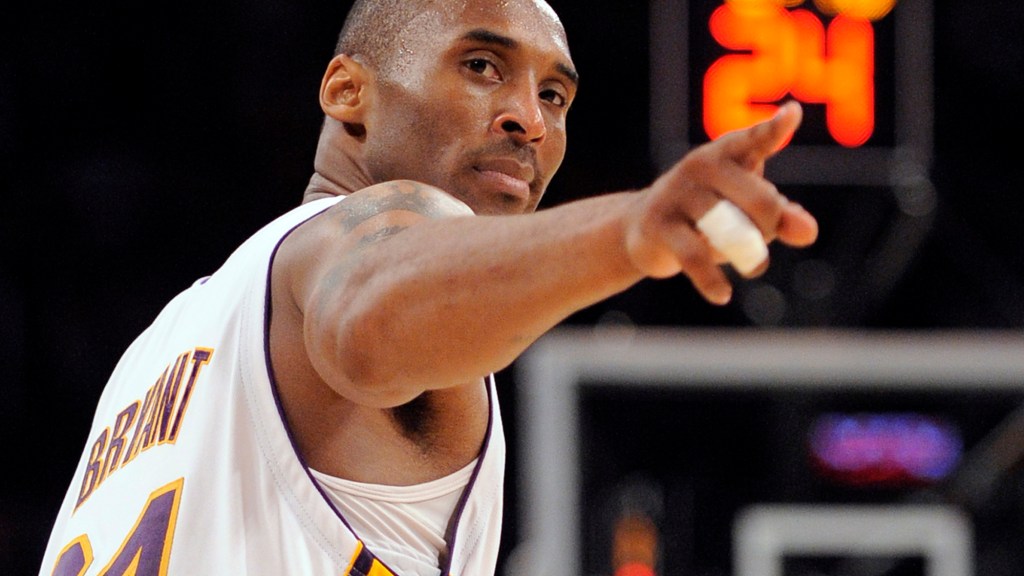 Nike Brings Back Kobe Bryant’s Shoes and Here’s Why

Almost a year ago, we saw what we thought was the end of Kobe Bryant’s signature sneaker line with Nike. What we had was what we were going to get. And what did we have? It wasn’t pretty. At all.

In fact, it was pure chaos. In the aftermath of Bryant’s untimely and tragic death, all of his sneakers sold out at retailers around the world. Nike released more, but they were extremely limited. And, to make matters worse, we found out that Bryant’s contract with Nike was over, and once it was over, they would stop making his shoes altogether.

It actually happened too. Vanessa Bryant and the Kobe Bryant estate have moved on and launched their own brand. Nike has stopped making Kobes. It was done – just like that.

Until Thursday, that is. Vanessa Bryant has announced that the estate and Nike have finally reached an agreement after breaking off negotiations last April.

“We are delighted to announce that our partnership with Nike will continue! I am so proud that my husband’s shoes are still the most worn by players on the NBA courts and that the demand for his shoes remains so desired by his fans around the world. Through this new partnership, fans will soon be able to access Kobe and Gigi Nike merchandise for years to come, with Nike donating 100% of annual net proceeds from Gianna’s shoes to our Mamba and Mambacita Sports Foundation.

Not only would Kobe’s shoes return, but Nike would also honor Gianna Bryant with it and proceeds from her honor would go to the Mamba & Mambacita foundation. It’s just a slam dunk. We finally get these shoes in honor of Gigi’s birthday.

The 1st shoe to be released under the new Kobe & Nike partnership will honor daughter Gianna, who would have turned 16 on May 1, 2022

“The Kobe 6 Protro ‘Mambacita Sweet 16’ will pay tribute to Gigi Bryant. All proceeds from the shoe will benefit the Mamba and Mambacita Sports Foundation. pic.twitter.com/pgT4Ab4s5g

For sneakerheads, Kobe fans and basketball fans everywhere, it was a triumph. That means more Kobe shoes, and more Kobe shoes means more opportunities to get these sneakers into the hands of their true fans. This is a good thing.

The question is how did we get here? It’s only been a year since negotiations broke down and it seemed very likely that these two parties would never work together again.

Obviously, the majority of the credit goes to Vanessa Bryant and the Bryant Estate. They did their due diligence, stayed true to their values ​​through negotiation, and continued to grow the Bryant brand in many spaces.

She also explained another major reason in her Instagram post: the demand for Bryant’s shoes has never faded. “I am so proud that my husband’s shoes are still the most worn by players on the NBA courts and that the demand for his shoes remains so desired by his fans around the world.” This is the key.

Nike may be done with the Kobe line. But you know who wasn’t? Some of the greatest athletes on their roster.

Bryant’s line has been the biggest sneaker in the basketball world for a while. When the NBA bubble returned in 2020, 67% of athletes playing wore Kobe sneakers, per Andscape’s Aaron Dodson. A number of star NBA players, including DeMar DeRozan, Devin Booker and many others, still wear Bryant’s shoes today, although Nike is not in business with the family. There are so many player-exclusive models.

I’m not saying it wasn’t going to happen eventually. It made sense for both sides to return to the table at some point. There was already too much history built between the two and losing that would have been horrible.

But there’s no way it could happen that quickly without high demand from NBA players and fans around the world who still want their Kobe.

For that, we should be very grateful.