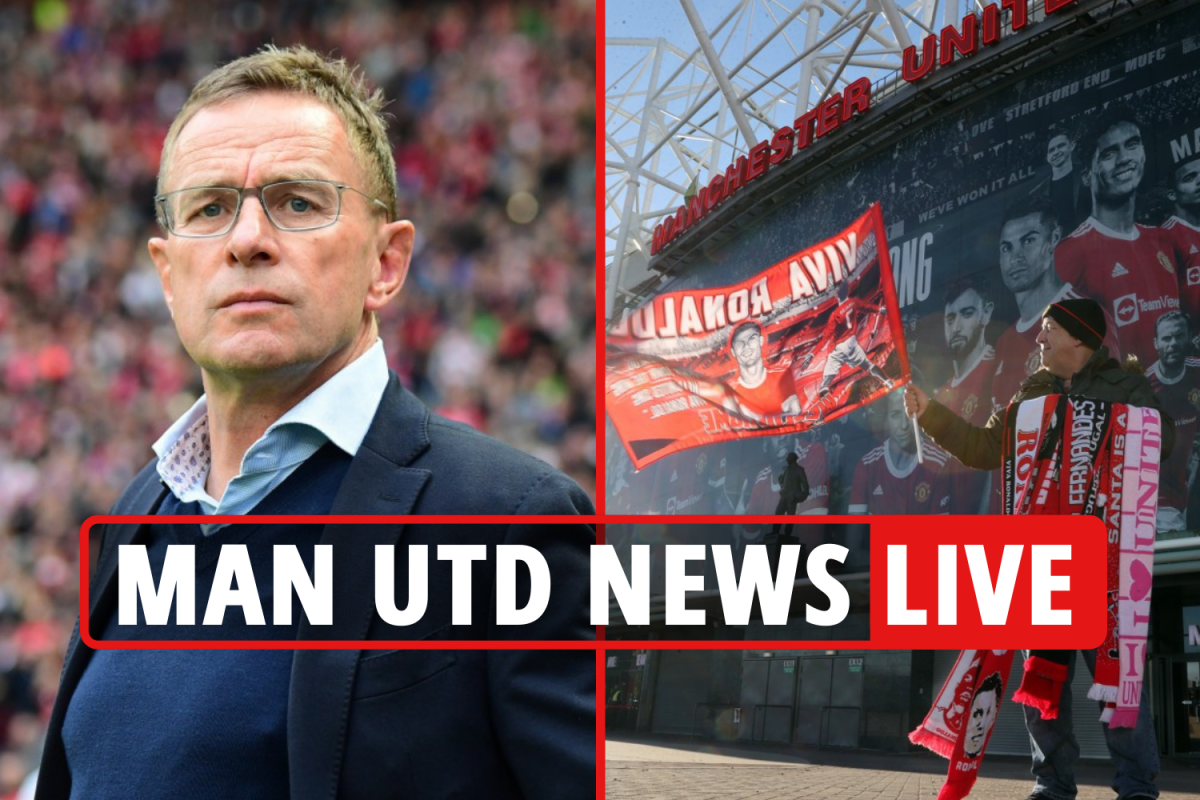 Cristiano Ronaldo burst into the tunnel after Manchester United’s 1-1 draw at Chelsea.

Ronaldo was named to the United bench by interim boss Michael Carrick for the second time this season following the October game with Everton, which also ended 1-1.

Much like at Old Trafford last month, the five-time Ballon d’Or winner was in no mood to shake hands or cheer fans as he immediately walked away from the pitch.

That’s according to ESPN’s Mark Ogden, who claims the star striker went straight into the tunnel after the final whistle, which saw the Red Devils score a point against Chelsea.

Ogden tweeted: “Ronaldo straight into the FT tunnel. No handshakes or greetings to the fans, just coming off the pitch.”

Carrick, who is temporarily replacing former United manager Ole Gunnar Solskjaer, said he had decided to drop Ronaldo in order to “change things up a bit”.

He added that he had had a discussion with his former teammate before the game and that he was “brilliant” about it.

Carrick told Sky Sports ahead of the game: â€œA few tweaks and changes from the other night, to change things up a bit.

“Cristiano is probably our flagship name, but it’s just a game plan, ideas. I had a good conversation with Cristiano actually he was great, and we decided to go like this today. ‘Yeah, I can’t wait to play.

â€œIt’s a decision to just pick a team, to be honest. I don’t think it takes more drama than that.

â€œEveryone is doing well, all the boys who came out of the squad have been great around, including Cristiano, fantastic with the boys, 100% supportive of them and ready to come in if and when needed.

“We are happy with the team we have chosen, for sure. We came here to try to win the game, as we do every game.”

Missing in Maryland: 11 people are missing