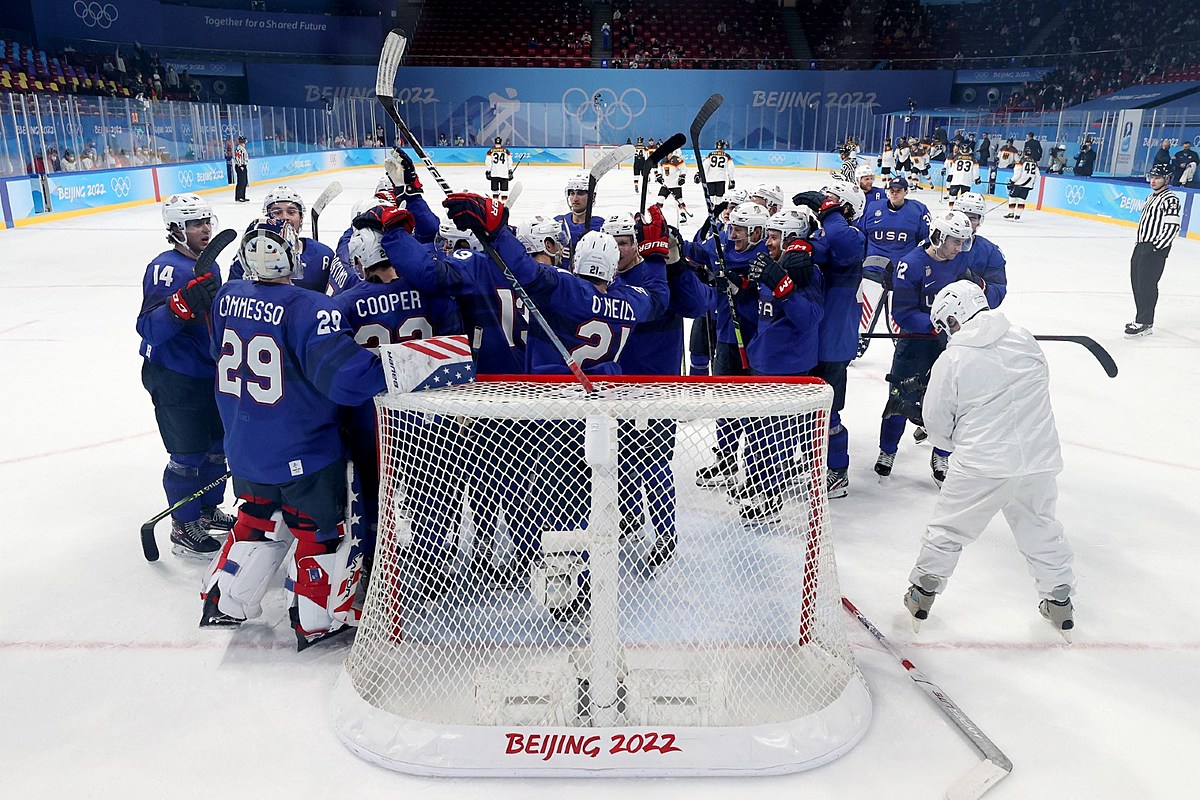 Team USA is the youngest of the twelve nations competing at the 2022 Winter Olympics. With the win and a total of nine points, the USA earns a first-place finish in Group A and secures secure a bye to the quarter-finals.

The Russian Olympic Committee, Finland and Sweden also qualified directly for the quarter-finals. Canada, Germany, China, Denmark, Czech Republic, Switzerland, Slovakia and Latvia will all have one more chance to stay alive in qualifying playoffs on Monday and Tuesday.

The Germans won silver in Pyeongchang in 2018, while the ROC won gold and Canada finished with bronze.

Team USA will hit the ice Tuesday or Wednesday to keep their Olympic hopes alive.

The very first Winter Olympics were held in Chamonix, France, featuring a variety of sports and athletes. Stacker has put together a collection of photos from those early Games.

KEEP READING: Here are 50 of the most famous sports gaffes