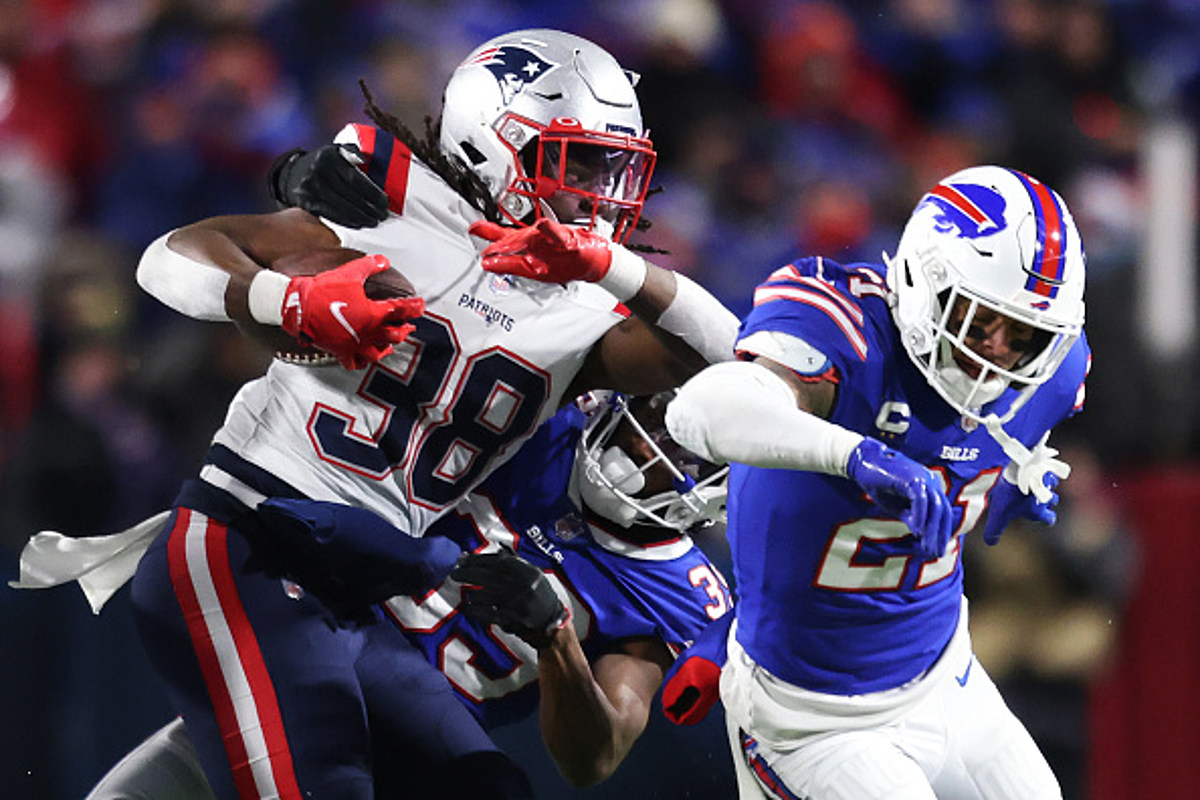 The Buffalo Bills suffered a heartbreaking loss to the New England Patriots, 14-10 in a game unlike anything you’ve seen before, or at least for a long time.

The game featured 40-45 mph wind gusts, which led the Patriots to decide to run over 40 times and only have rookie quarterback Mac Jones to throw three passes in total (just one in the first half). -time).

The Bills, meanwhile, asked Josh Allen to do a lot during the game, as he threw for 145 yards and a touchdown with zero turnovers. Allen only had a 75 pass rating, but considering the brutal weather conditions, it was a good game.

Unfortunately, the rest of the team didn’t play well. Tight end Dawson Knox dropped several passes, all of which would have kept practice going and one that could have been a potential touchdown.

After the game, Bills goaltenders Jordan Poyer and Micah Hyde were asked if they were embarrassed by the versus-run performance.

Poyer asked “what kind of question is this?” and after they left the media room, Hyde showed even more dissatisfaction.

Bills quarterback Josh Allen made sure to let it be known that inclement weather was no excuse.

I don’t know if it affected us too much, â€Allen said.

Allen, Knox and center Mitch Morse all said they need to be better in the red zone and figure that part of the offense quickly.

The Bills will then play for the Tampa Bay Buccaneers next Sunday at 4:25 p.m. They are 7-5 and are now on the cusp of the playoffs. The Bills are still likely to advance to the playoffs, but the AFC East Division crown is fading away as the Patriots are a game and a half ahead.

Here are 50 of your favorite chain stores that no longer exist.

KEEP READING: Discover The Richest Person In Each State

See the must-see routes in each state