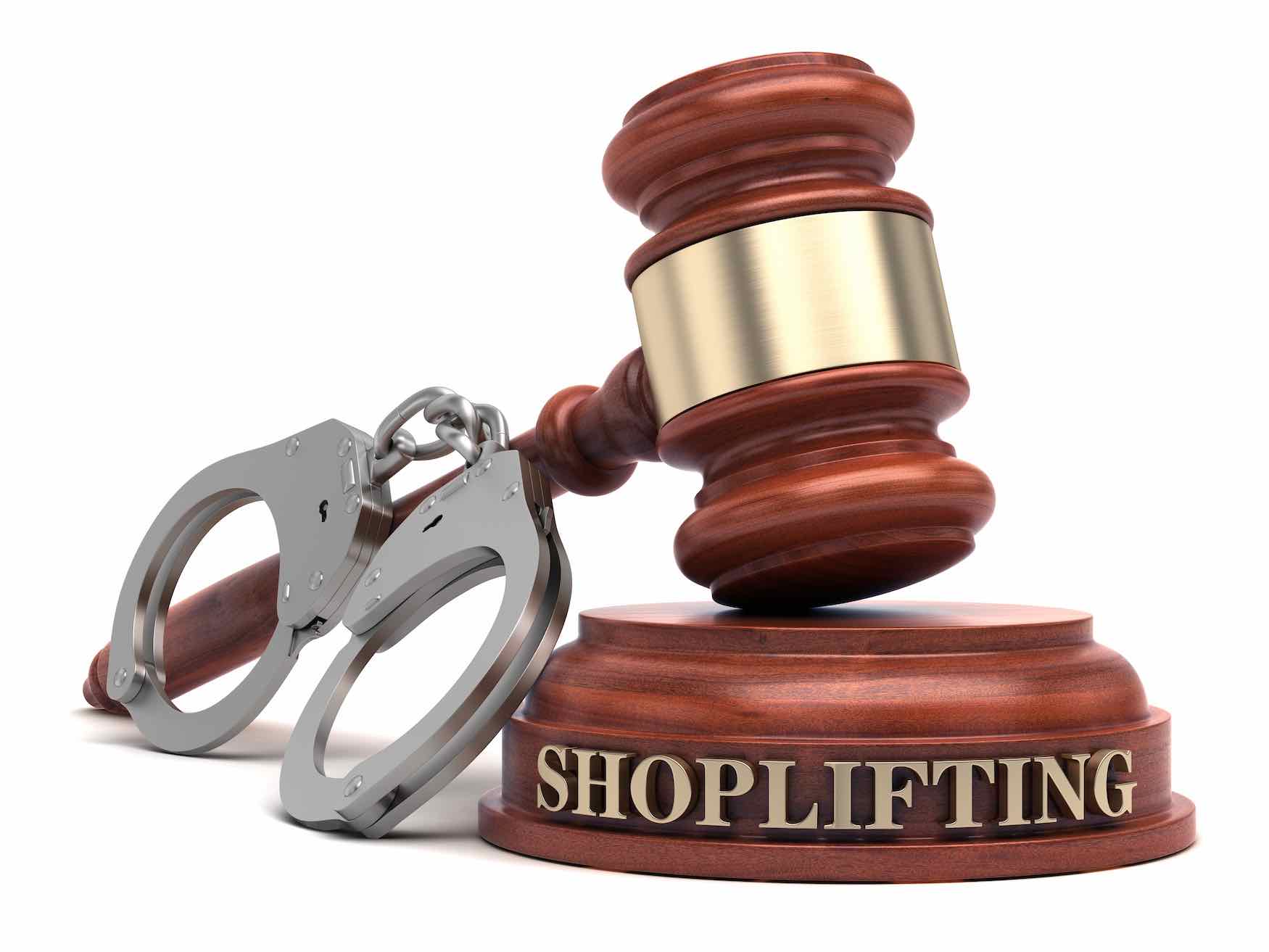 Takes a search in prison to find hidden money –

A Tyrone woman is facing felony shoplifting and other charges in a Jan. 27 incident at the Home Depot in Fayetteville.

Robin D. Heath, 49, has been charged with shoplifting (over $500), theft by deception, obstruction, tampering with evidence, possession of a Schedule 1 controlled substance , possession of marijuana and possession of drug-related items, according to Fayetteville Police Department spokeswoman Ann Marie Burdett.

Burdett said it was around 1:36 p.m. Jan. 27 that police were called to the Fayette Pavilion Home Depot regarding a suspected theft.

Officers located Heath in the parking lot nearby Target, officers drove her back to the Home Depot parking lot, where they met with the loss prevention manager, Burdett said.

The loss prevention manager said Heath allegedly drove through the parking lot with stolen items from the store that she had recovered and had not purchased, Burdett continued.

Burdett said Heath put the stolen items in his car before driving through the Target parking lot.

An officer retrieved the bag from Home Depot and searched the vehicle for drugs and drug paraphernalia during the process, Burdett noted.

Heath was placed under arrest, and during a search of her person, US currency allegedly received when returning goods to The Home Depot was located. Change was temporarily given to him, Burdett said.

Officers then asked Heath for the US currency so it could be returned to the Loss Prevention Officer. However, Heath said she didn’t have the money. Officers searched Heath but were unable to locate the money, Burdett said.

Heath was transported to Fayette County Jail and transferred to prison staff. Prison staff searched Heath and located US currency.

In another Fayetteville case, officers were dispatched around 8:27 p.m. Jan. 31 to the Fayette Pavilion AT&T store regarding an alleged theft.

Burdett said police met with the complainant/store manager, who said he noticed a live demo phone model was missing from his display.

“The complainant told police they reviewed CCTV footage from the store and observed an unidentified male wander around the display several times before the phone disappeared,” Burdett said.

The man was described as a dark-skinned African-American male, about 5ft 11in tall, wearing a gray peacoat with a black quarter-zip sweater under the peacoat, a gray beanie, dark jeans, shoes in black leather and a black face mask, according to Burdett.

The complainant told police the alleged suspect left the scene in a gold Buick Rendezvous. The plaintiff informed the police that AT&T wanted to press charges, Burdett added.

In a final case, police at headquarters on January 28 took a report of a suspected incoming car.

The plaintiff said they and a friend were at Circle K on East Lanier Avenue on December 18 around 10 p.m., Burdett said.

Burdett said the complainant told police he arrived at the gas station in his friend’s vehicle, parked the vehicle in a parking spot to the right of the Circle K entrance, and left his mobile phone and his wallet in the front passenger seat.

After being in the store for about 15 to 20 minutes, the two returned to the vehicle to find the stolen phone and wallet in the unlocked vehicle, Burdett said.

What’s next for this downtown Tuckerton location